Theatre enthusiasts, mark your calendars! It’s the 100th anniversary of Turkish author Aziz Nesin and, to celebrate, director Nedim Saban has adapted his comedic masterpiece Zübük for the stage. Resurrecting Nesin’s work in performance is not new; Zübük saw its first adaption as an iconic 1980 film featuring Kemal Sunal. This time, theatre heavyweight Tuna Orhan will star in the timeless piece, now revisited in musical-comedy form. 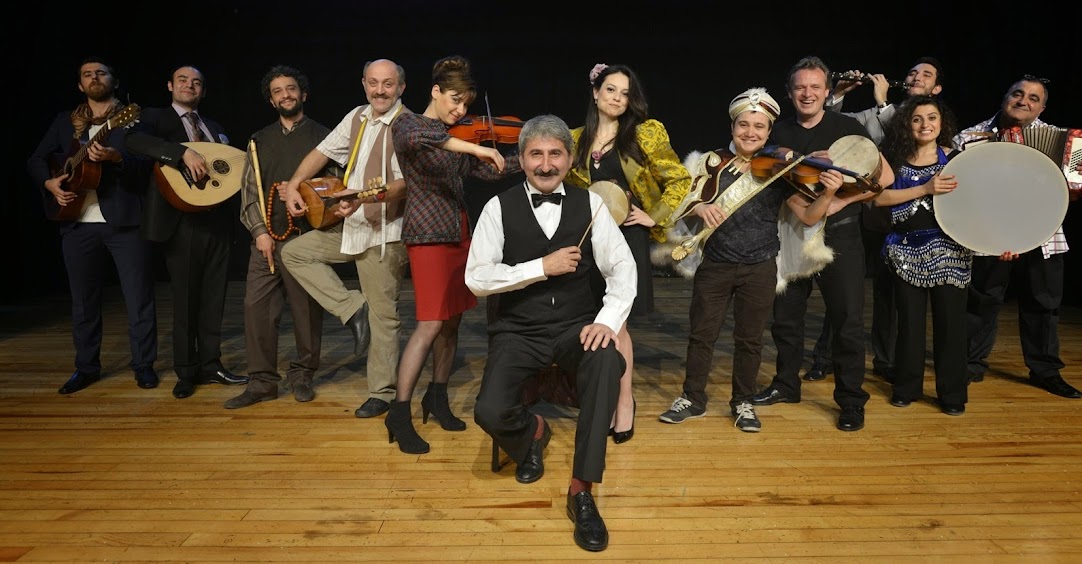 Zübük draws on political satire, and the story takes place at a ballot booth in the imaginary town of Beylikeğrisi. Ibrahim Zübükzade, a congressman of humble origins, is on-track for political glory thanks to three crucial traits: charm, ambition, and deception. Never mind hard truths; the public melts like butter on his griddle of sentimental exploitation. As Zübükzade skates up the political ranks, his rivals hatch a secret plan to derail him – while seemingly supporting his quest as a member of parliament in Ankara. Hilariously, Zübükade’s road to power is peppered with potholes of trouble, and they aren’t clearing up any time soon…

Careful expertise has also been invested in the musical’s technical and aesthetic aspects. Sıla Karakaya presides over Zübük’s stage and costume design, while Enes Kuzu, Ozge Midilli, and Mustafa Turkoglu handle music, choreography, and lighting respectively. Finally, the musical owes its songs to composer Nedim Saban. Catch Zübük at one of the multiple locations from January 2nd through February 7th. Check Biletix for tickets and locations.

Clocks dues in Singapore. On time-out in Istanbul.