Who are some world famous people born in Istanbul? Ara Güler (born August 16, 1928, Istanbul, Turkey) is a Turkish photojournalist of Armenian descent, nicknamed "the Eye of Istanbul" or "the Photographer of Istanbul" 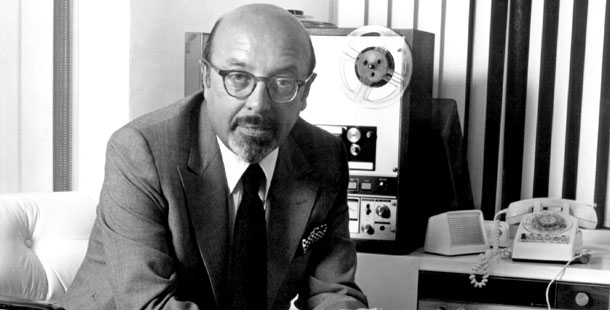 Mike Lazaridis (born March 14, 1961, Istanbul, Turkey). He is the founder, president and CEP of Research in Motion (RIM), which created and manufactures the Blackberry wireless handheld device.