The 10 Best Kebab Spots in Istanbul

It would be fair to say that kebabs are Turkey’s national dish. With over 40 different types of kebabs to choose from hailing from every region in Turkey, it can be confusing to know which restaurant to choose. Afterall, Istanbul has a kebab house on virtually every block in the city. To eliminate the guess work I have compiled a list of some of my favorites.

Fans of Anthony Bourdain noted chef, around cool guy and host of the show No Reservations, will want to check out Dürümzade. Featured on his visit to Istanbul this cheap and delicious kebab is probably best known for its durum technique. The durum or thin flat bread also known as lavas is tented over the kebab as it roasts over the coals. Allowing for smokiness to be trapped in the meat. It is also periodically used as a sponge to soak up the delicious drippings from the kebab. 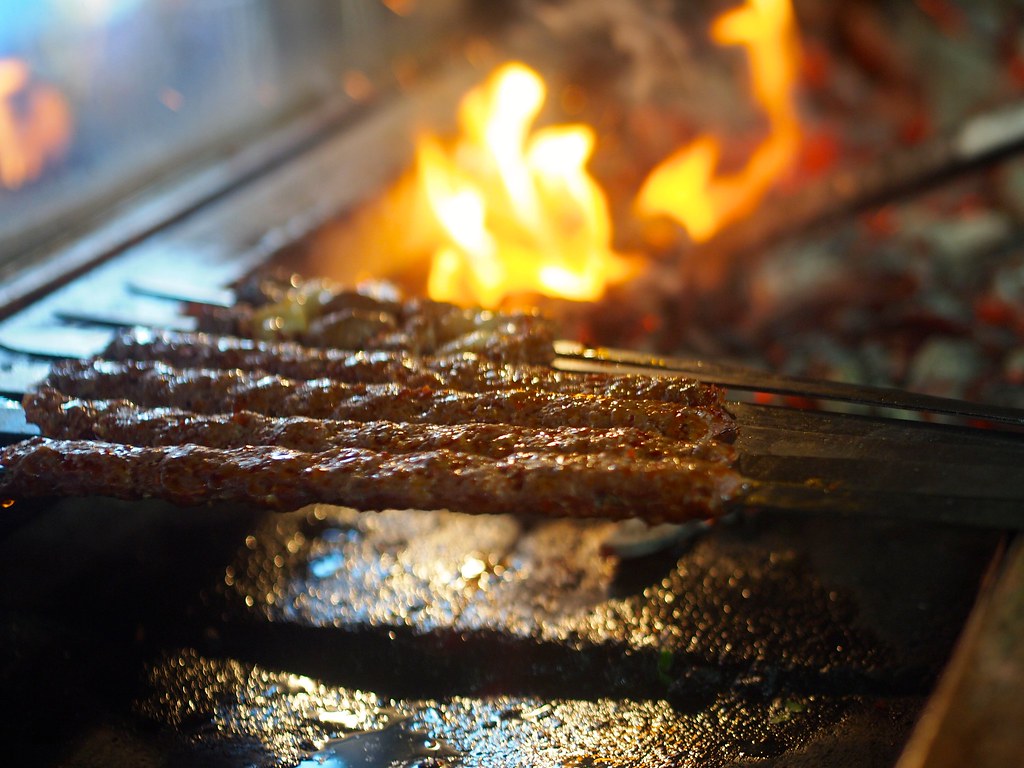 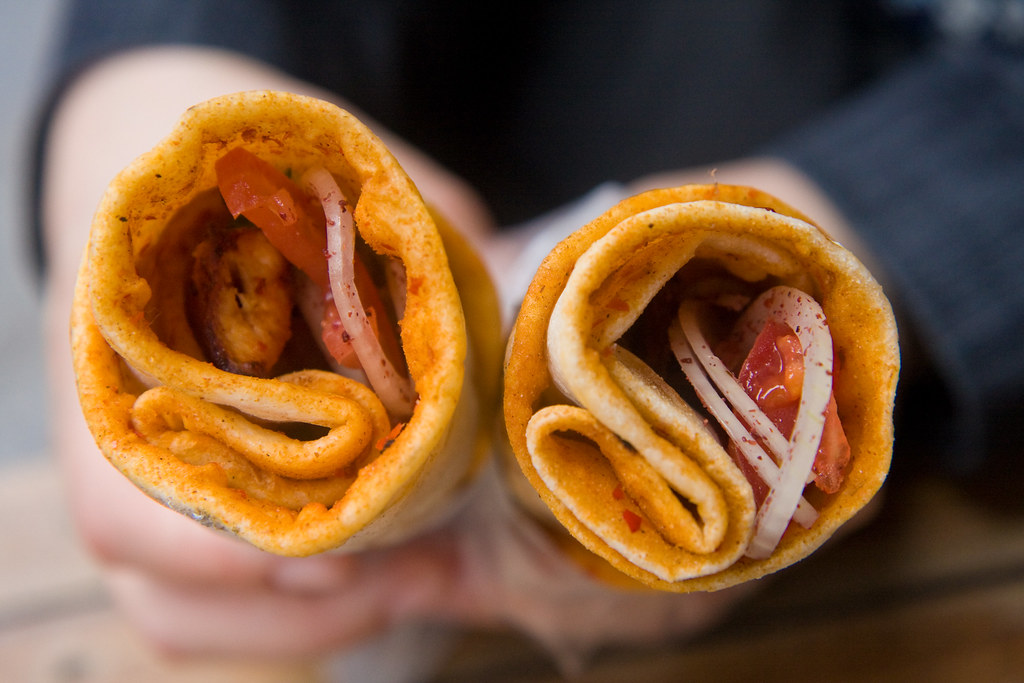 If exploring the conservative neighborhood of Fatih one must stop for a buryan kebab. This style is exceptional for the fact it takes a whole side of lamb and roasts it in a pit over hot coals. The pit is then covered in mud while the cooking process takes place. Served with pide bread and just a touch of coarse salt, it is delectable. While there are many excellent buryan salons in Fatih, Siirt Şeref Büryan Kebap Salonu is the one that gets the most acclaim. However you can’t go wrong with any of them. 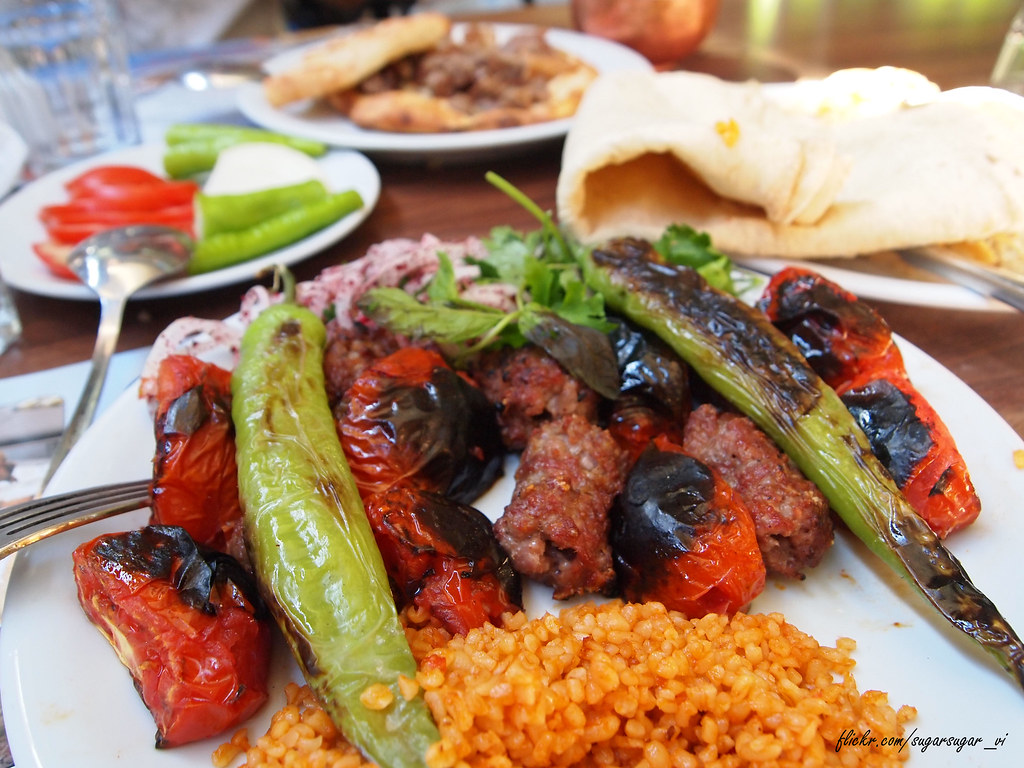 Adana Ocakbaşı is popular both for its style and its flavour. Ocakbaşı is where there is a large open grill often in the center of the restaurant where the guests can watch the chef perform his magic. Adana Ocakbaşı is notable not only for the traditional kebabs, but also for their offal. Offal enthusiasts and adventurous eaters will be happy to know heart, liver, kidney and sweetbreads are all on the menu.

Hakki Yeten Caddesi (Avenue) is a widely travelled street in Beşiktaş, near Nişantaşı. Evening time a well established street vendor a.k.a Famous Fulya Dürüm Seller sets up shop selling some of the best street food Istanbul has to offer. You will know him by his golden grill, the enticing scents and the long line of people waiting for their order. The menu is lamb kebab or spicy chicken kebab served with onions in a dürüm (wrap). Be sure to order an ayran (yogurt drink) to soothe the heat.

This is a little place I discovered while touring around Beşiktaş. It is tiny with 2 tables and in warm weather a few outdoor tables literally in the street. Mercan Kebab serves excellent Adana kebabs which are spiced with red pepper and Urfa which is the same style but mild, as well as chicken kebabs. Notable highlights are also their chicken wings and the delicious salsa they serve made of tomatoes, cucumber and green peppers.

Just off the famed İstiklal street, Canım Ciğerim literally translated My Dear Liver is a foodies delight. Liver is not the only thing on the menu, but it’s the only thing you should order. You will be served with 10 skewers (!!) per serving of mild and delicious liver. Along with a variety of accoutrements such as lemon, radish, roka, parsley and grilled vegetables. Of course durum to wrap it all up. 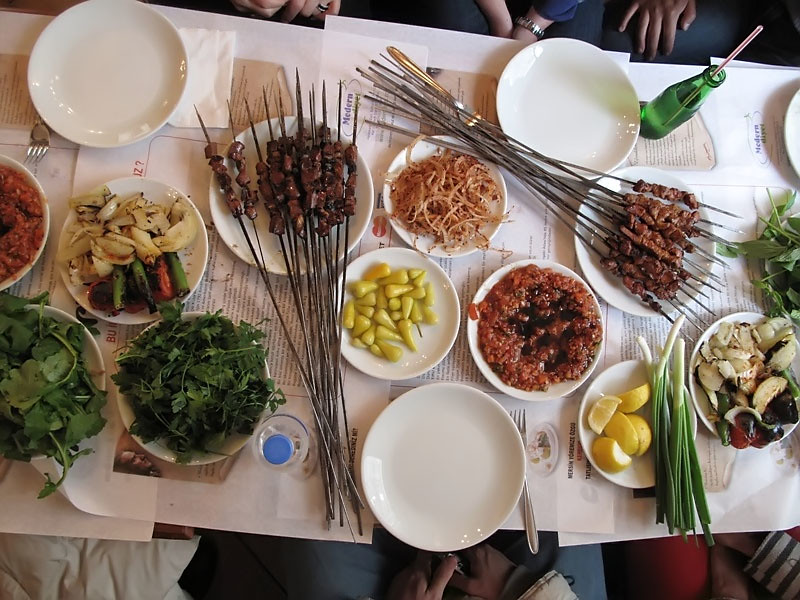 No list would be complete without a mention of Hamdi Usta. The cooking technique is similar to Buryan however the difference is the whole lamb is cooked over evergreen or pine branches. The sheep graze in the mountains imparting exceptional flavour. It is a technique which hails from the gorgeous Black Sea region of Turkey. Specifically Taşköprü, which is also known for their superior garlic.

Cağ kebab is a little bit different from any other. The lamb meat is roasted on a vertical spit and the usta or master slices pieces onto a skewer. The result is small crispy morsels of mouth pleasing goodness served up with lavas. Şehzade Erzurum Cağ Kebabı is highly regarded as one of the best. Located in the Sultanahmet district, you may as well stop in after seeing all the sights that neighborhood has to offer.

Almost every list or every article written about top Istanbul foods mentions Çiya. This one will be no different. On the Asian side in the Kadikoy neighborhood resides this exceptional restaurant. Located in the pedestrian walk. It also has a sister across the street named of course Çiya Kebap Lahmacun. Anything you order at either location will be delicious. There is a reason after all that it makes all the lists. 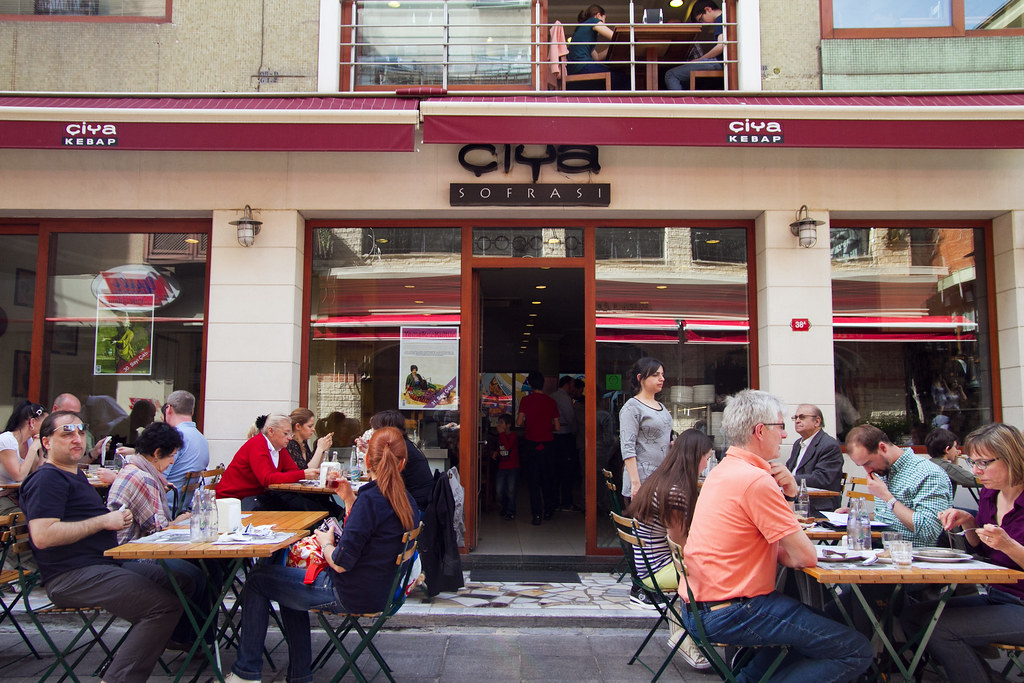 Heading back over to Beşiktaş, the döner kebab will round out our list. Döner is lamb cooked on a horizontal spit which allows for self basting. And Karadeniz Pide and Döner has made their mark on the genre with a huge following. They start the lunch time rush with a massive kebab and serve until it is gone, so come early. The line will always be long, but it is always worth the wait. If not for the spectacle of the giant döner alone! 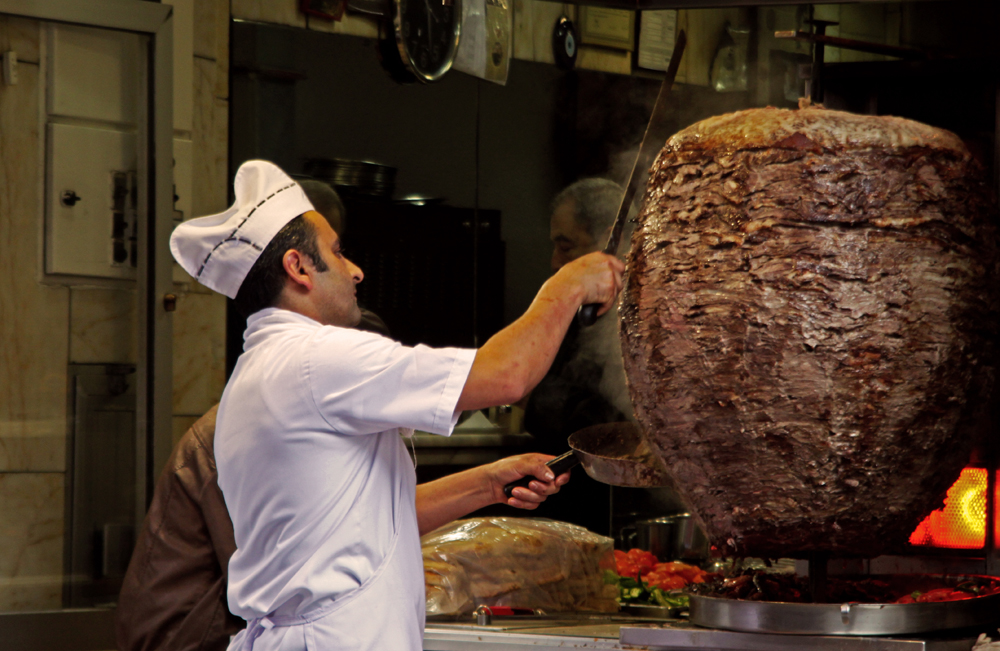 This article was originally posted on Circle Istanbul, then re-published on Atdaa with author's permission.