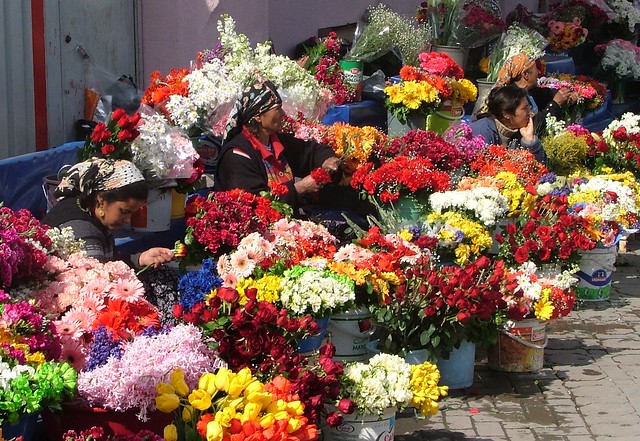 Istanbul is such a vibrant city, from its mosques to its spice bazaars, its winding streets and ancient city walls, Istanbul is visual feast. It is incredibly dynamic, hosting many different cultures. One of the cultures which puts perhaps the most colorful mark on the city are the Romani or Roma population of flower peddlers. Romani, or to use the colloquial term, Gypsies have been recorded as far back as the 17th century selling their wares in Istanbul. 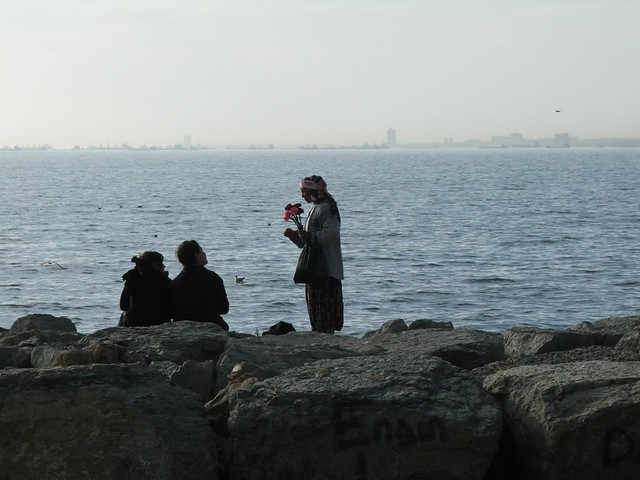 These Romani women in their brightly colored skirts, their mis-matched sweaters and flowered head scarves can be found on street corners in over 400 locations throughout the city. Show even a passing interest in their flowers and they will beckon you near and try to tempt you into making a purchase. Indeed the flowers are varied and gorgeous and at a price you can hardly pass up. Depending on the type of flower or number of bouquets you can generally get them between 10 and 20 lira. Less if you are a more persuasive bargainer! 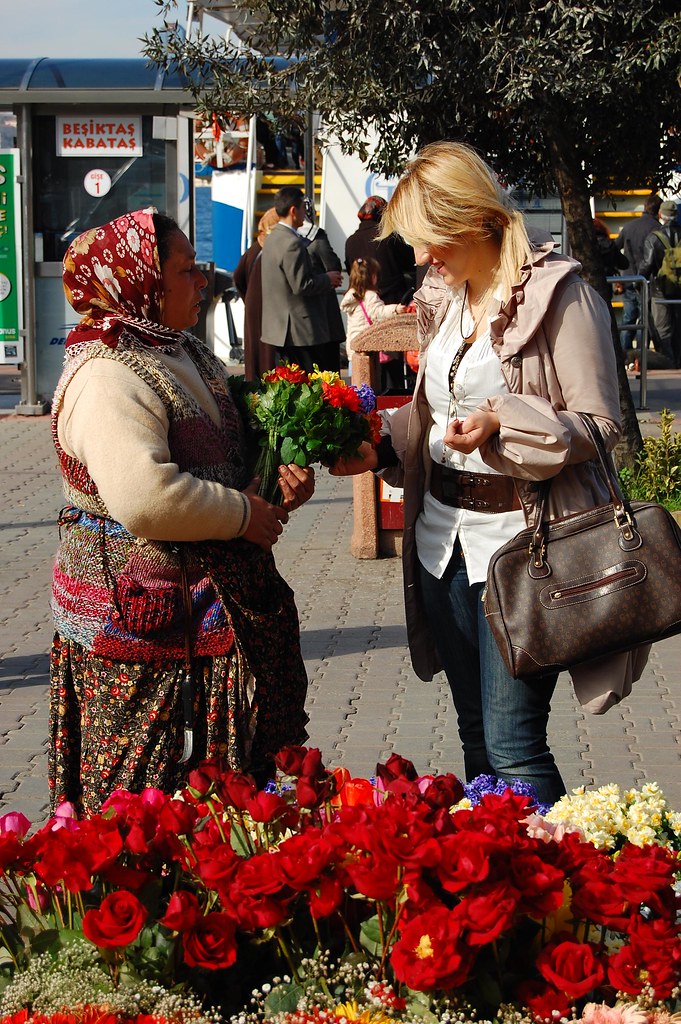 Nowadays the flowers they sell come from proper floral distribution centers also run by the Romani. They tend to be more numerous in the fall and winter when the cool weather will keep the buds fresh longer.  However back in the 1970’s the Gypsy women and girls would gather fresh spring wildflowers from along the highways and the outskirts of the city. They would sell the bunches of now nearly extinct wild tulips and other varieties from Turkey’s vast flora, in the city street. That’s imagery I find unbearably romantic. 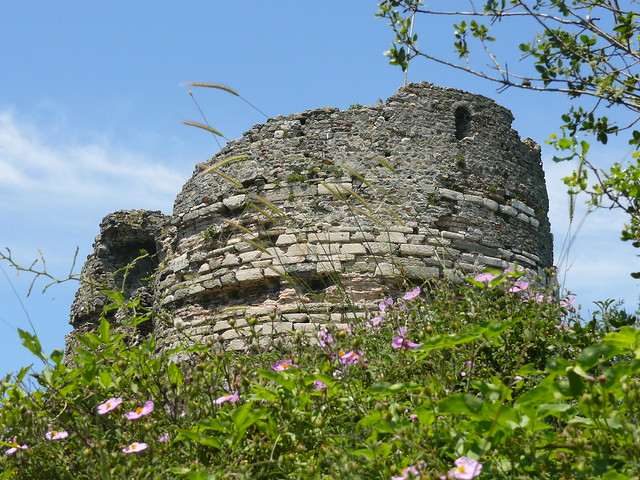 The largest conclaves of these peddlers can be found when you get off the ferry at Kadikoy and also in Taksim square. However it would be my recommendation to simply wander through the streets of whatever neighborhood you wish to explore and you will certainly happen upon these ladies who are always ready to make a deal. 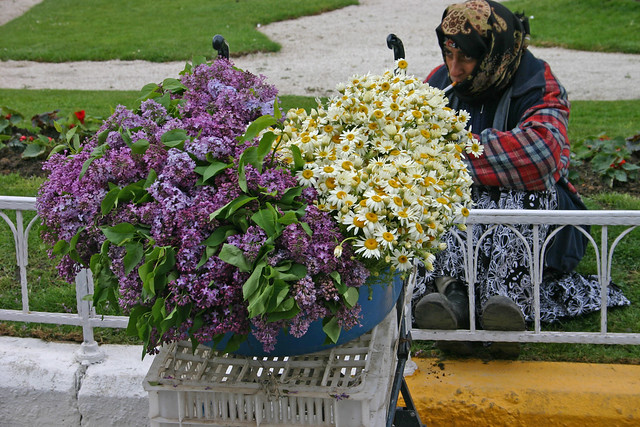