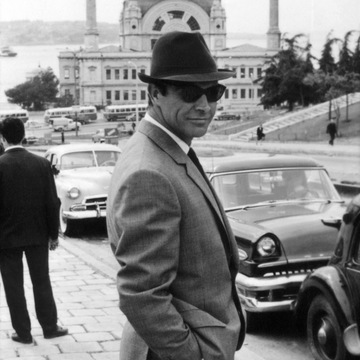 Istanbul Locations featured in James Bond's "From Russia With Love"

James Bond, code name 007, is a fictional character created in 1953 by writer Ian Fleming. Anything related with Bond, including theme songs, Bond’s girls, the cars used by famous 007 agents have always been “top topic”.

Bond films were taken in popular destinations and Istanbul couldn’t be skipped as a candidate, of course. Bond's journey started in Istanbul with From Russia With Love in 1963 starring Sean Connery. It carried with The World is Not Enough in 1999 and Skyfall in 2012.

So, here are the places where Sean Connery has acted as 007 agent in Istanbul.

And one small note… Don’t forget to drink Turkish coffee with medium sugar like James Bond. The Grand Bazaar :  With 61 covered streets and over 3,000 shops ,  the Grand Bazaar is one of the largest and oldest covered markets in the world. Don’t you think also that it is an ideal place for 007 Sean Connery to make all his confidential meetings and run in the labyrinth streets if needed? Basilica Cistern : The largest of several hundred ancient cisterns that lie beneath the city of Istanbul. Located 150 m southwest of the Hagia Sophia, the cistern was built in the 6th century.  You’ll be able to see the reverse visage of Medusa  on the bases of two columns. Not an ideal candidate to be a Bond girl, right? Walls of Istanbul: Initially built in Constantinople days, Istanbul is surrounded by walls which were built to protect the attack form both sea & land. In 29 May 1453; the walls couldn’t resist to Fatih Sultan Mehmet and his force and the city was gained by Ottoman Empire. Bosphorus : Istanbul Bosphorus  is a strait that forms part of the boundary between Europe and Asia. The world's narrowest strait connects the Black Sea with the Sea of Marmara. Taking a ferry trip in Bosphorus is probably the best way to explore Istanbul’s shore side.  You may prefer to use public ferries but  it is also possible to have a historic trip to Anadolu or Rumeli Kavağı. 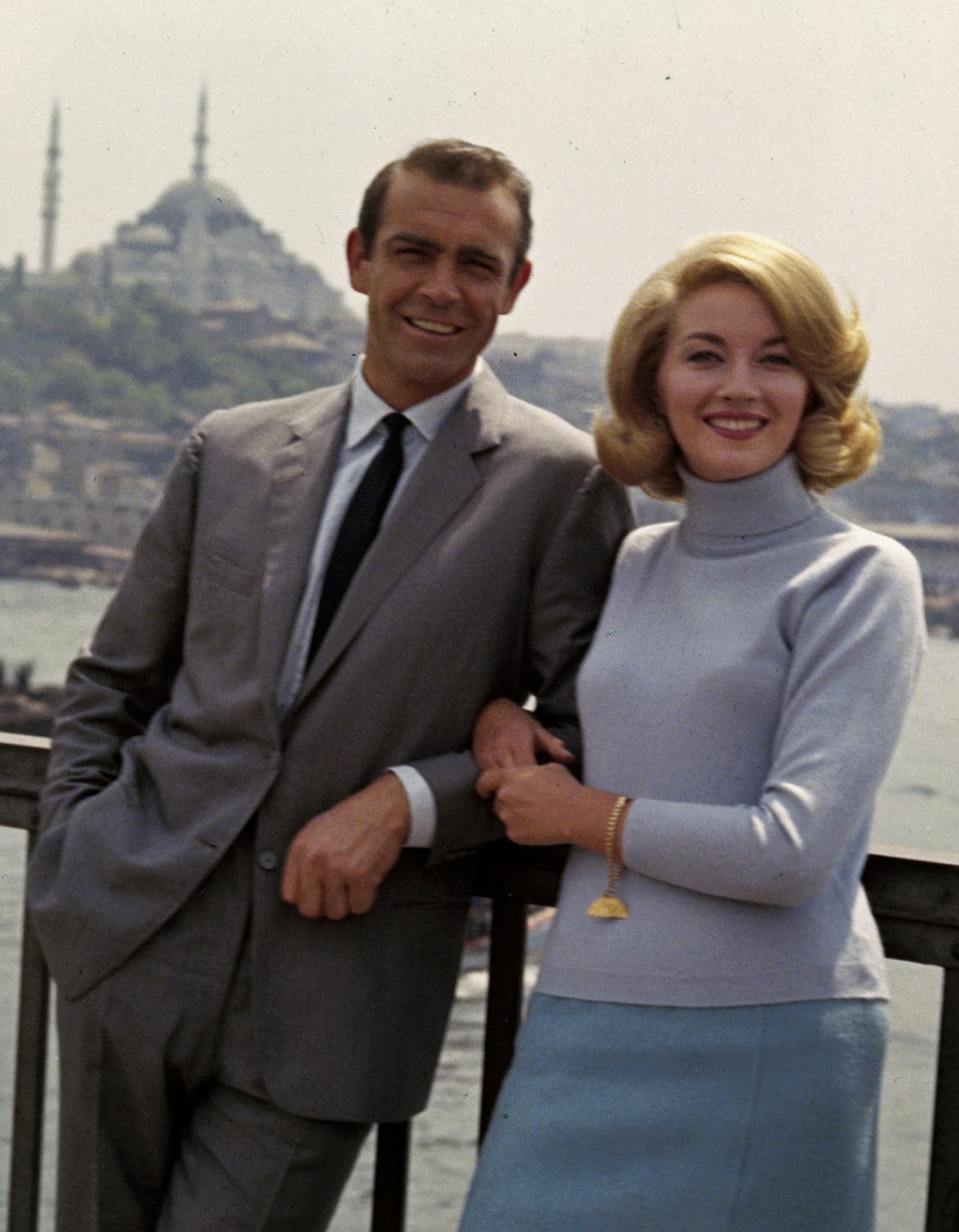 Hagia Sophia:  Hagia Sophia ( Ayasofya ) is a good reflection of differnent religions. A former Orthodox church between 360 until 1453, later a mosque between 1453 and 1931 and now a museum in Istanbul since 1935.

Hagia Sophia is one of the greatest surviving examples of Byzantine architecture  with mosaics and marble pillars.