Can you suggest a one- or two-day getaway from Istanbul?

Just an hour-long flight south of Istanbul, Cyprus rewards even a 1.5 day trip, though you'd be happier staying much longer. Crusader castles, monasteries, Roman and Greek fortified port towns, wild greenery, excellent wine, hospitable locals. It's got to be the most gorgeous, safe, and compelling conflict zone you can visit. 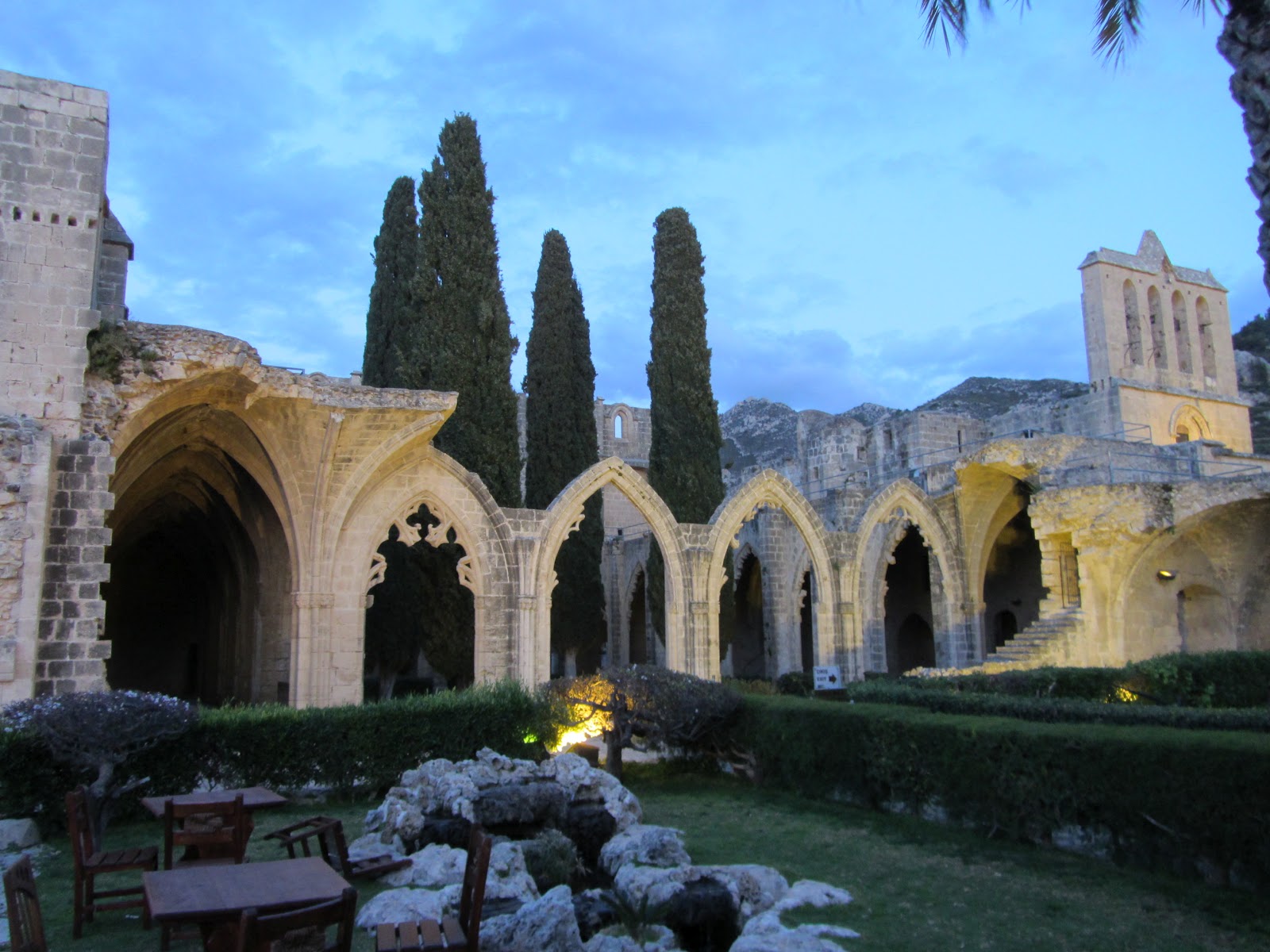 More people should know about what's going on in Cyprus and you can't help but learn a little by going there. (The Guardian also thinks spending money there is a good idea.) The island is divided between a self-declared republic - recognized as an independent state by Turkey and Turkey alone - in the north and the EU member state of Cyprus in the south. The capital, Nicosia/Lefkosa, lies on the border, and walking over it (you'll need your passport, but no other docs) provides perspective on the differences governance has on economic development. If you'd like to read up on the place, I recommend the Wikipedia summary and then the excellent work of International Crisis Group.

Getting there: Flights from Istanbul to Ercan Lefkosa airport in the north are absurdly cheap and frequent. Turkish Airlines, Pegasus, AtlasJet, and Onur Air fly direct from Istanbul and a few other cities in Turkey. If you're flying from Europe, you'll land in EU Cyprus at Larnaca, Paphos, or Nicosia. Easyjet offers very affordable flights from London. Getting around: Dolmus (shared taxis) go between all the major cities in the north, but you'll want a car to be able to explore. The island is tiny: the road from Ercan airport to Girne/Kyrenia, the gorgeous coastal town where you'll probably want to base yourself, takes about half an hour to wind over the spine of mountains that runs through the center of the country (view at right). If you rent a car in the north, you can only drive it through the Turkish Republic, but technically cars rented in the south can be taken all over the island. We couldn't find anyone to rent one to us in the south for less than three days, but you might have better luck if you book in advance. We ended up sticking with the northern part of the island and paid 100TL (about 40 euro) for a two day rental. What to see: The Crusader castle of St Hilarion ices the tallest mountain in the country. A contested site from the days of Richard the Lionheart's invasion (1191) to the Turkish army's (1974), it's now a museum. It takes about 15 minutes to get there from the airport and at least a few hours to do it justice. Bring hiking shoes.

Other than the novelty of walking in and out of the EU, the capital Nicosia/Lefkosa doesn't offer much to the tourist, unless you like gambling. The few historical sites are missable if you don't have much time.

Bellapais monastery (pictured at the top and below) is mostly in ruins, but pilgrims sometimes hold impromptu services.

Still primarily known by its Greek name, Kyrenia,  the Venetian port of Girne makes a convenient base for exploration. There's not much to see aside from the impressive fortifications, but the seafood restaurants, bars, and accommodation offerings are hard to beat. We stayed in a random hostel for 5 euro/night in March 2012.

Farmagusta: we didn't get a chance to visit, but apparently it offers much the same fare as Girne/Kyrenia.

Nature: the entire northern coast seems to be one gorgeous sandy beach. Find a westward-facing spit of land and tell me it's not one of the better sunsets you've seen. 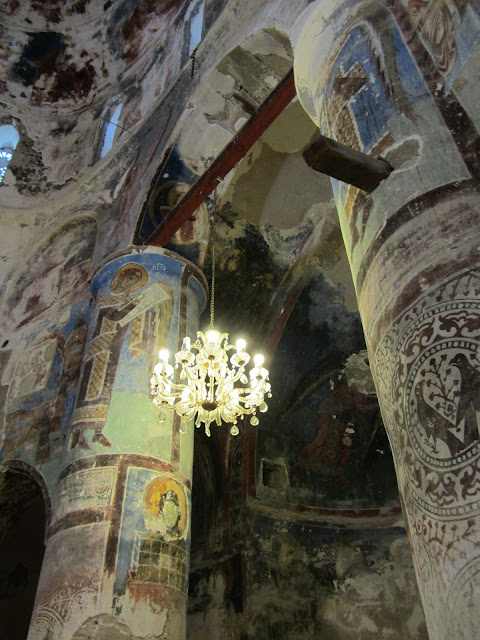 (This is taken from my blog - see the original entry here.)