Riga is gorgeous on the down low because it hasn’t been inundated with tourists (just yet). Apart from this obvious trait of attraction, the capital of Latvia is the Baltic States’ largest city and possesses a UNESCO World Heritage Site historic center known for its Art Nouveau style. If we’ve convinced you to book your ticket, make sure to see these sights while you’re there: 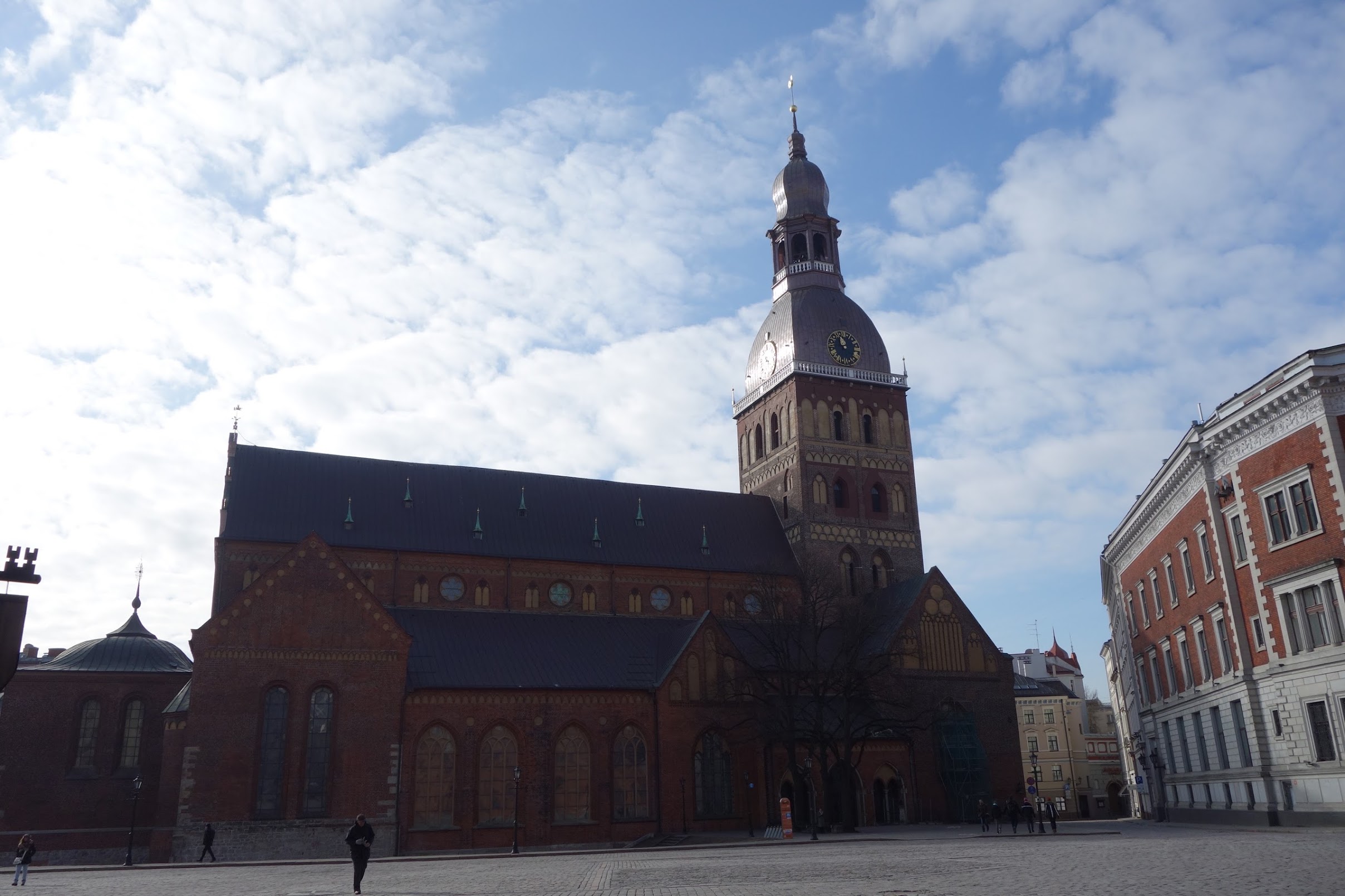 One of the city’s most recognizable landmarks, the stretching bell tower of the Riga Cathedral overlooks its famous historic center. Built in 1211, the Evangelical Lutheran cathedral was transformed into a basilica in the 14th and 15th centuries including the elongation of the central nave, a western cross nave and side chapel construction, and the tower reaching a height of 140 meters, which made it the tallest construction during that time. Seat of the Archbishop of Riga, this ancient cathedral combines the Romanesque, Early Gothic, Baroque and Art Nouveau styles. 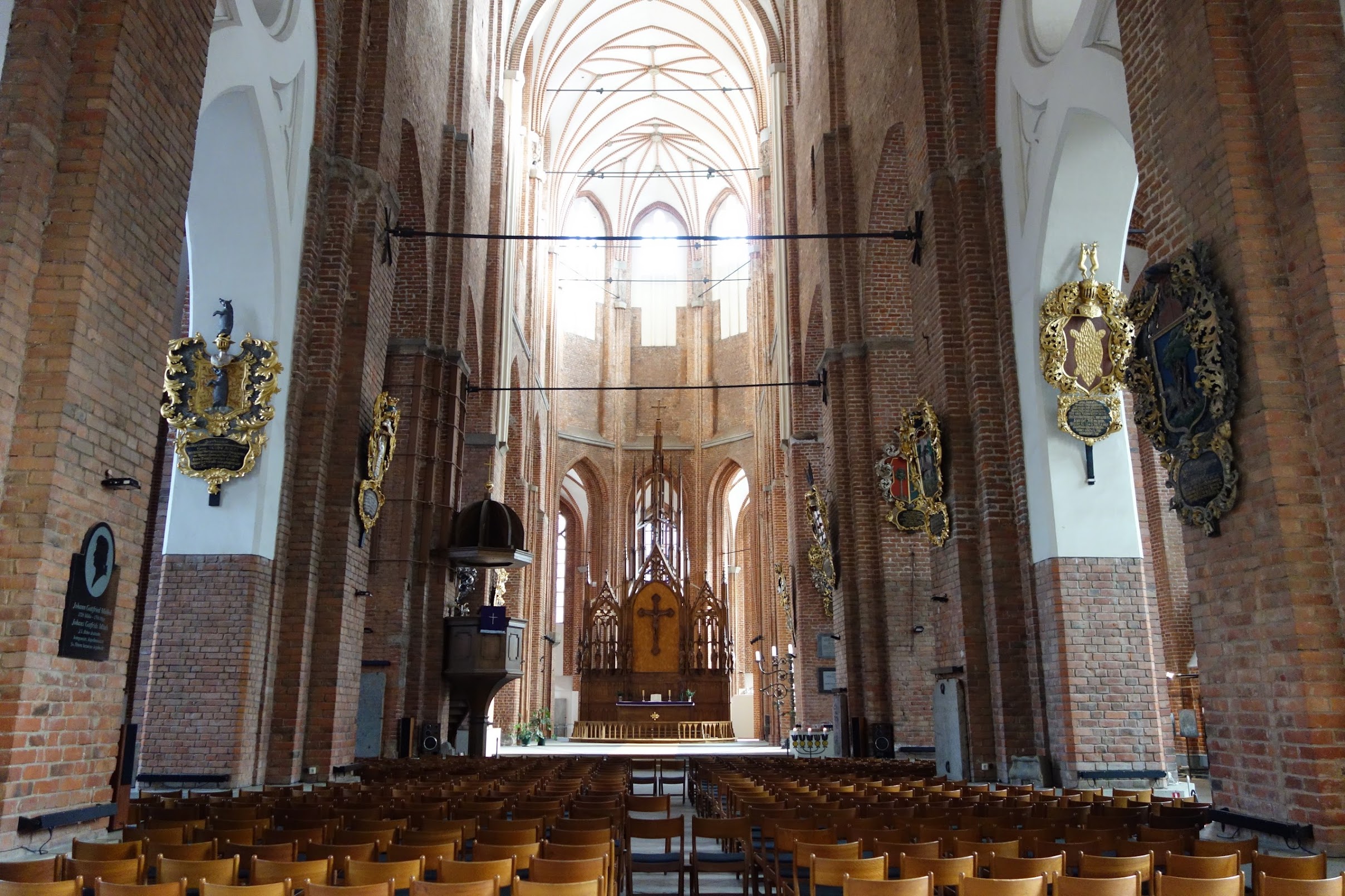 Originally built in 1209, only a few walls and pillars remained and the current basilica was constructed in the 15th century. Entering UNESCO’s World Heritage list in 1997, the church has a stunning gothic style tower measuring 123 meters from the ground to the rooster (wind vane) at the pinnacle. That rooster was replaced seven times, by the way, due to the forces of nature that clearly didn’t want it up there. In 1970 the rooster took its place once more for the church’s 800th anniversary. The tower was also not so lucky with three rebuilds after collapsing in 1666, burning down after being struck by lightning 1721, and being demolished in WWII. After 1967, the tower’s new metal construction includes an elevator that allows visitors to look over the city from 72 meters on the second sightseeing platform. 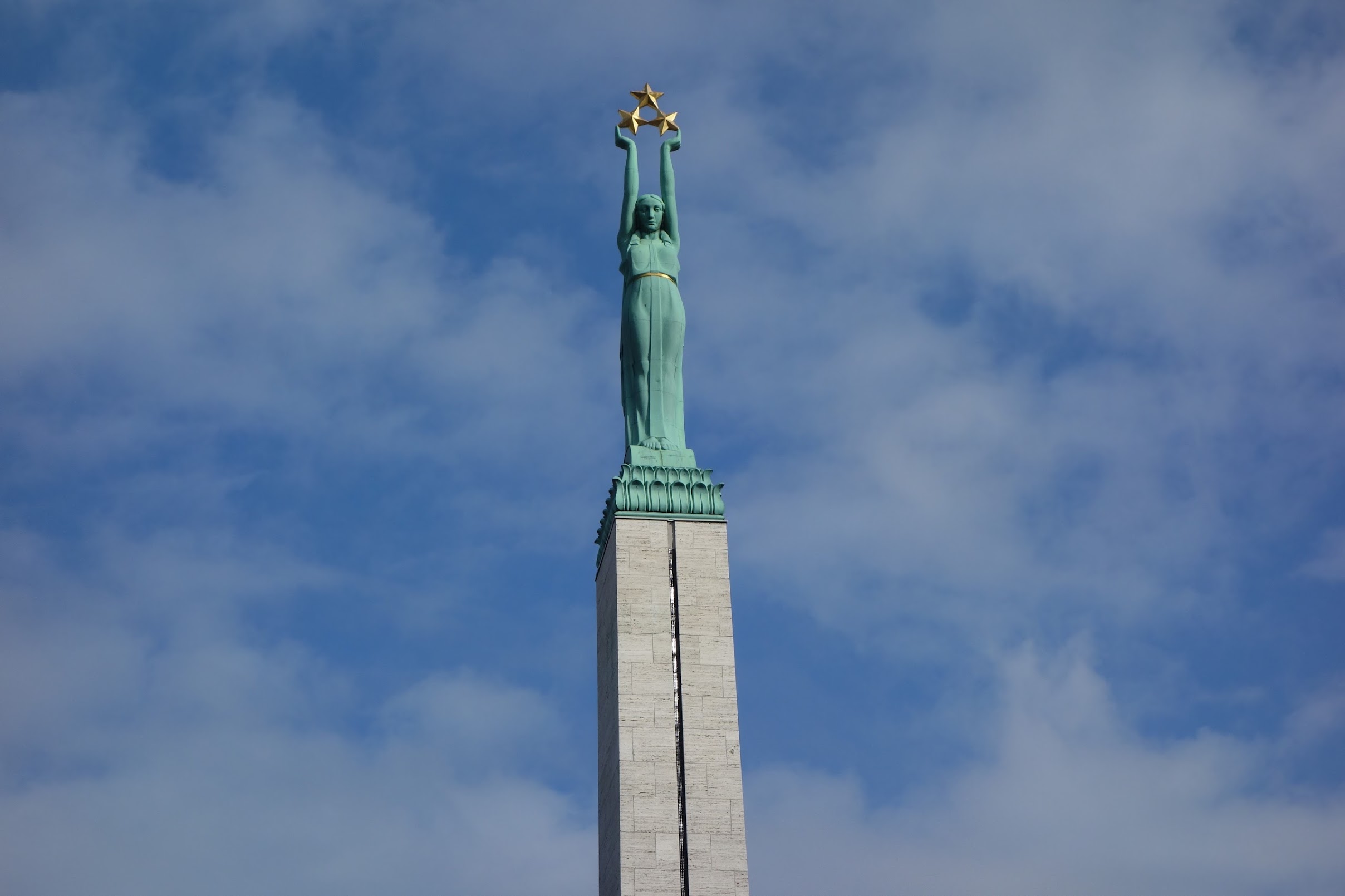 This 42-meter monument in the city’s center honors soldiers who died in the Latvian War of Independence in 1918-1920. At the top, a young woman holds three golden stars that symbolize Latvia’s three constitutional districts: Kurzeme, Vidzeme and Latgale. At the base, 13 sculptures and bas-reliefs depict Latvian history and culture. The monument was designed by sculptor Kārlis Zāle who won a competition drawn up by the Prime Minister in 1922, Zigfrīds Anna Meierovics. The stunning construction was unveiled on Latvian Independence day, November 18, 1935. You’ll also see the two-man Honor Guard standing perfectly still daily from 10am to 4pm, changing every hour in an air of noble exuberance.

4.  House of the Blackheads 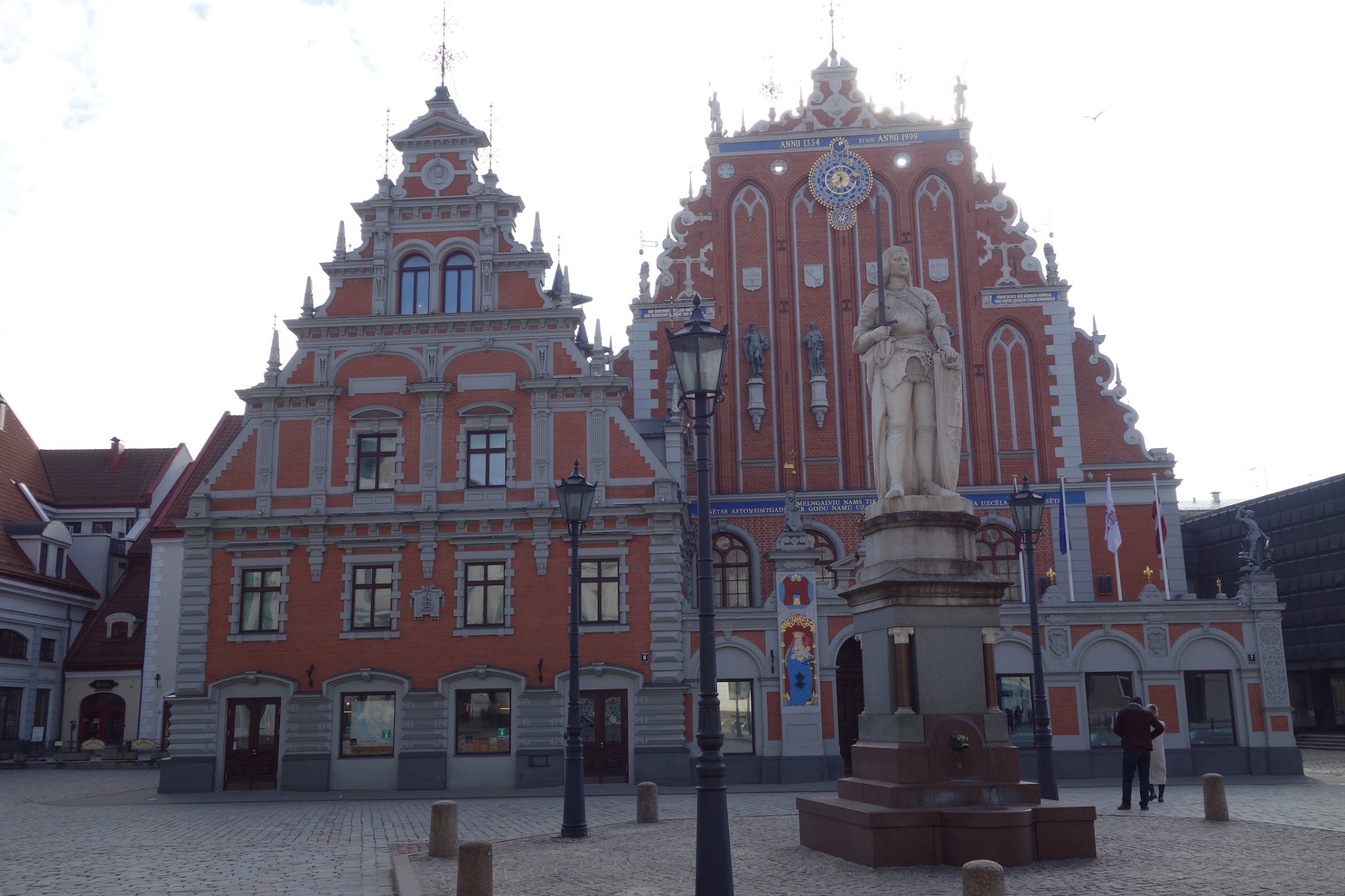 One of Riga’s most noticeable edifices belonged to the Brotherhood of Blackheads, an association of unmarried merchants and craftsmen that were active in Livonia (present day Estonia and Latvia). Back in the day (the 14th century to be exact) this building saw some pretty opulent receptions and concerts, especially in the Conference Hall. Built in 1334, the building was destroyed by WWII bombs and then fully rebuilt in 1999. Today, visitors can take a tour of the interior and view historic as well as more recent exhibitions. 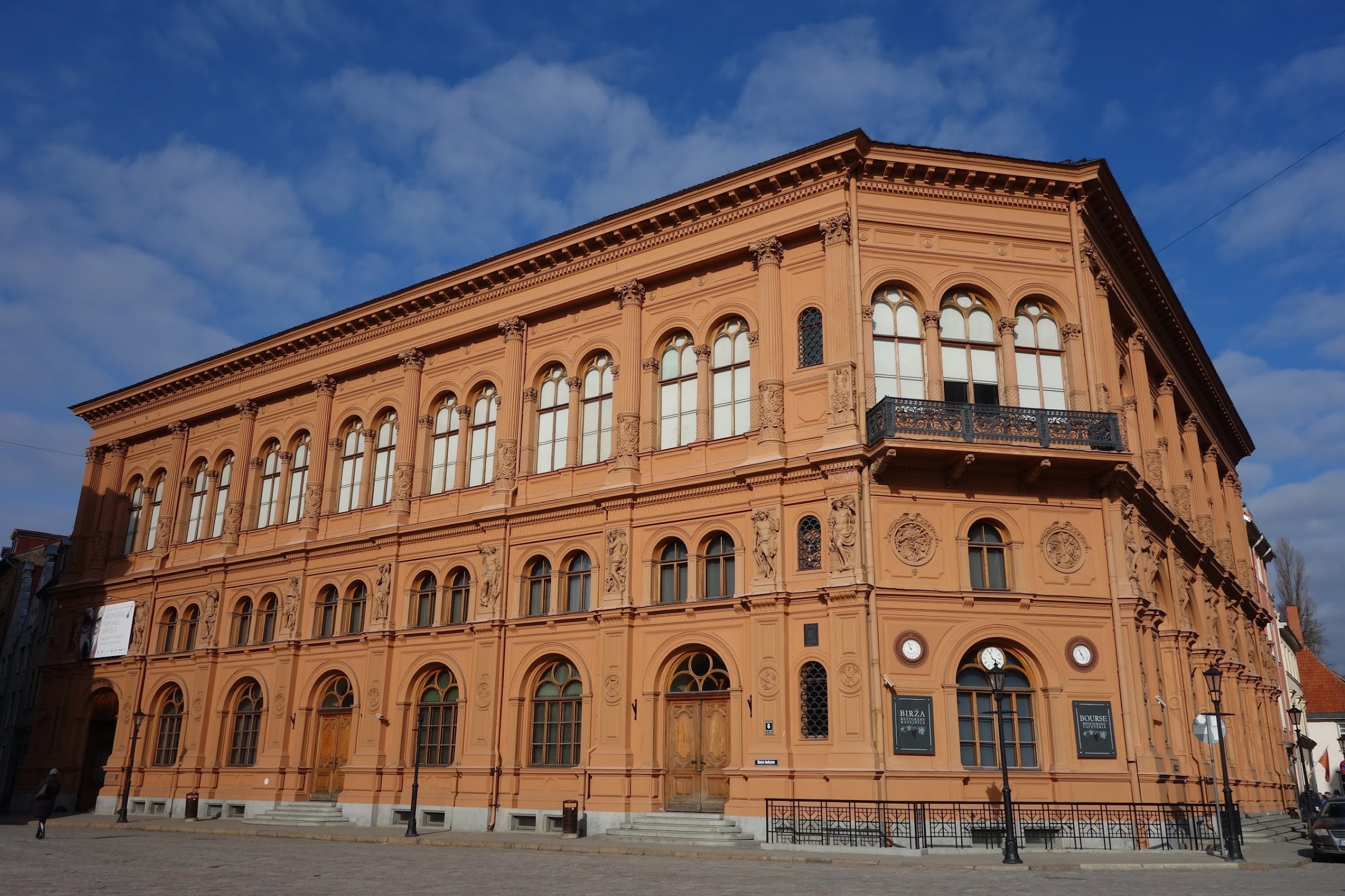 Built between 1852 and 1855, one of Riga’s national architectural monuments abides to a Venetian Renaissance palazzo style, designed by the German born St. Petersburg architect Harald Julius von Bosse. It’s also a museum, of course, and the permanent exhibitions include 19th century Western European paintings, porcelain and glass works from the 18th and 20th centuries (most notably, examples from the Meissen Royal Porcelain Factory), and art from the Middle and Far East, particularly 19th century works from China and Japan. Temporary exhibitions are also held on the ground floor and have featured a wide spectrum such as Ancient Egyptian art or Aboriginal and Papuan art. 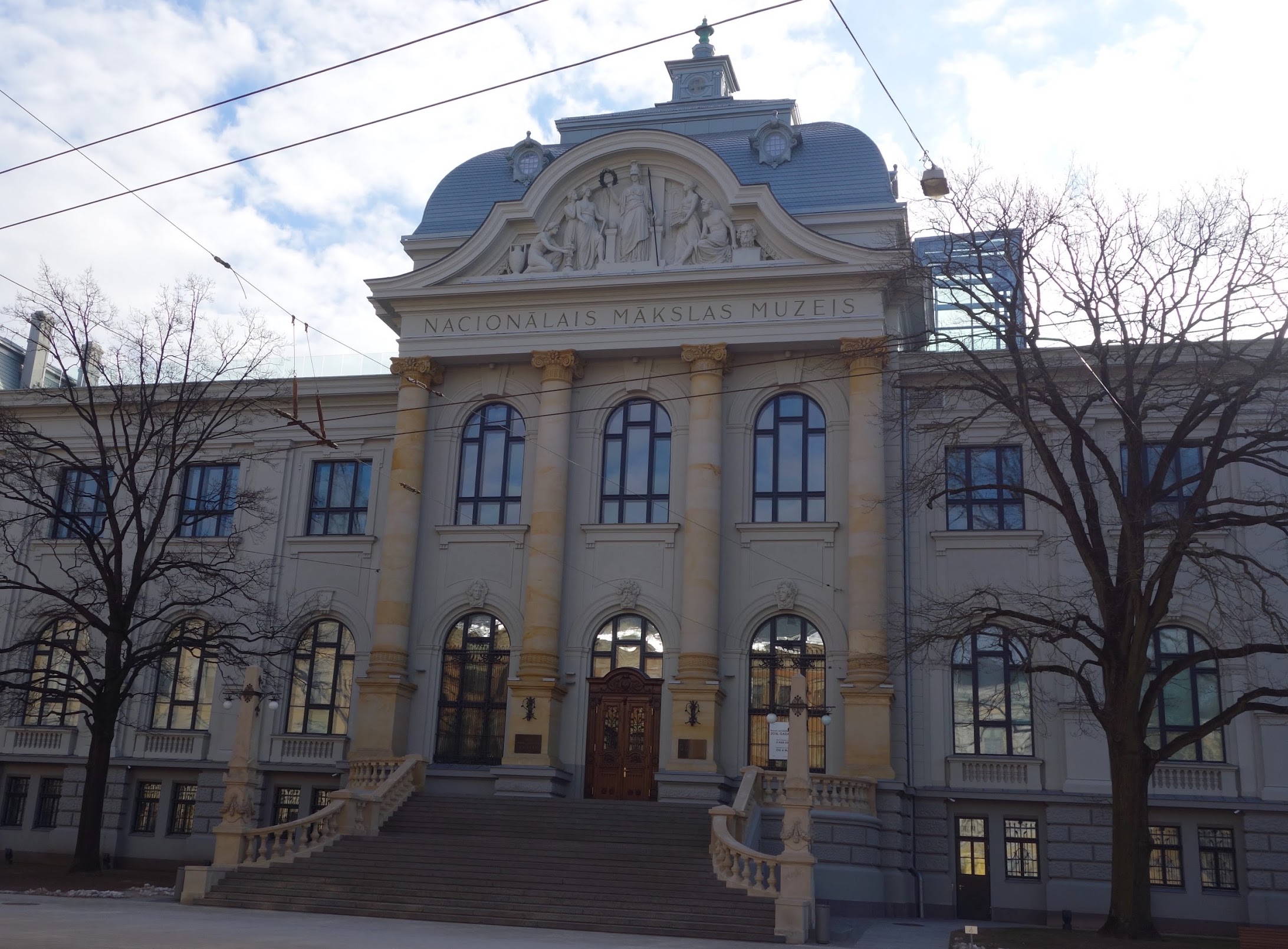 This museum was under restoration for a long time and will finally open its doors on May 4, 2016 to exhibit the richest collection of national art in Latvia.

7.  The Houses on Alberta Iela 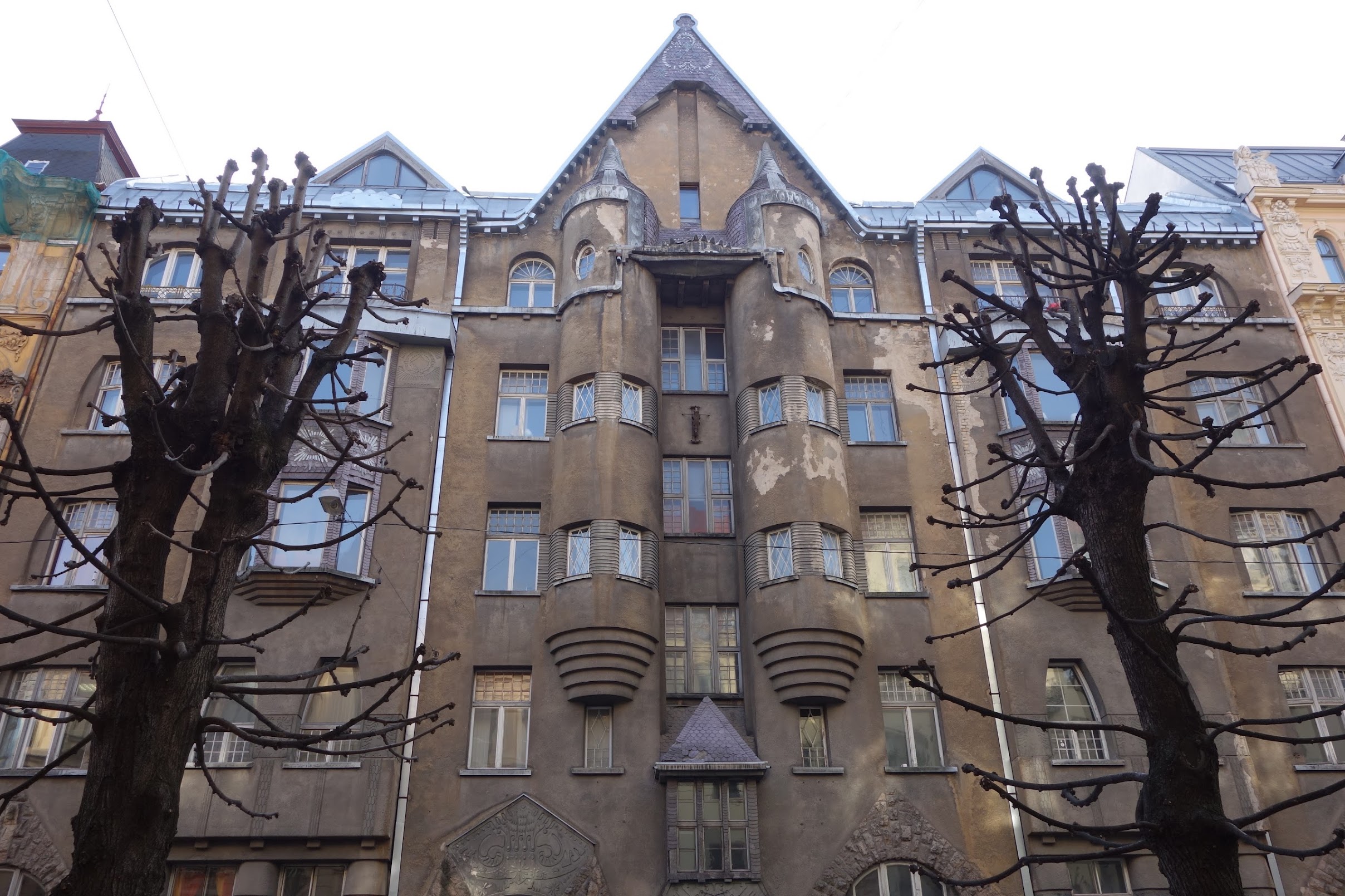 Alberta iela, or “Albert street” named after Bishop Albert who founded Riga in 1201, is a splendid stretch of apartment buildings that exude the perfected forms of the Art Nouveau style. Many of the buildings were designed by Russian architect Mikhail Eisenstein who was quite the busy man in Riga at the beginning of the 20th century. 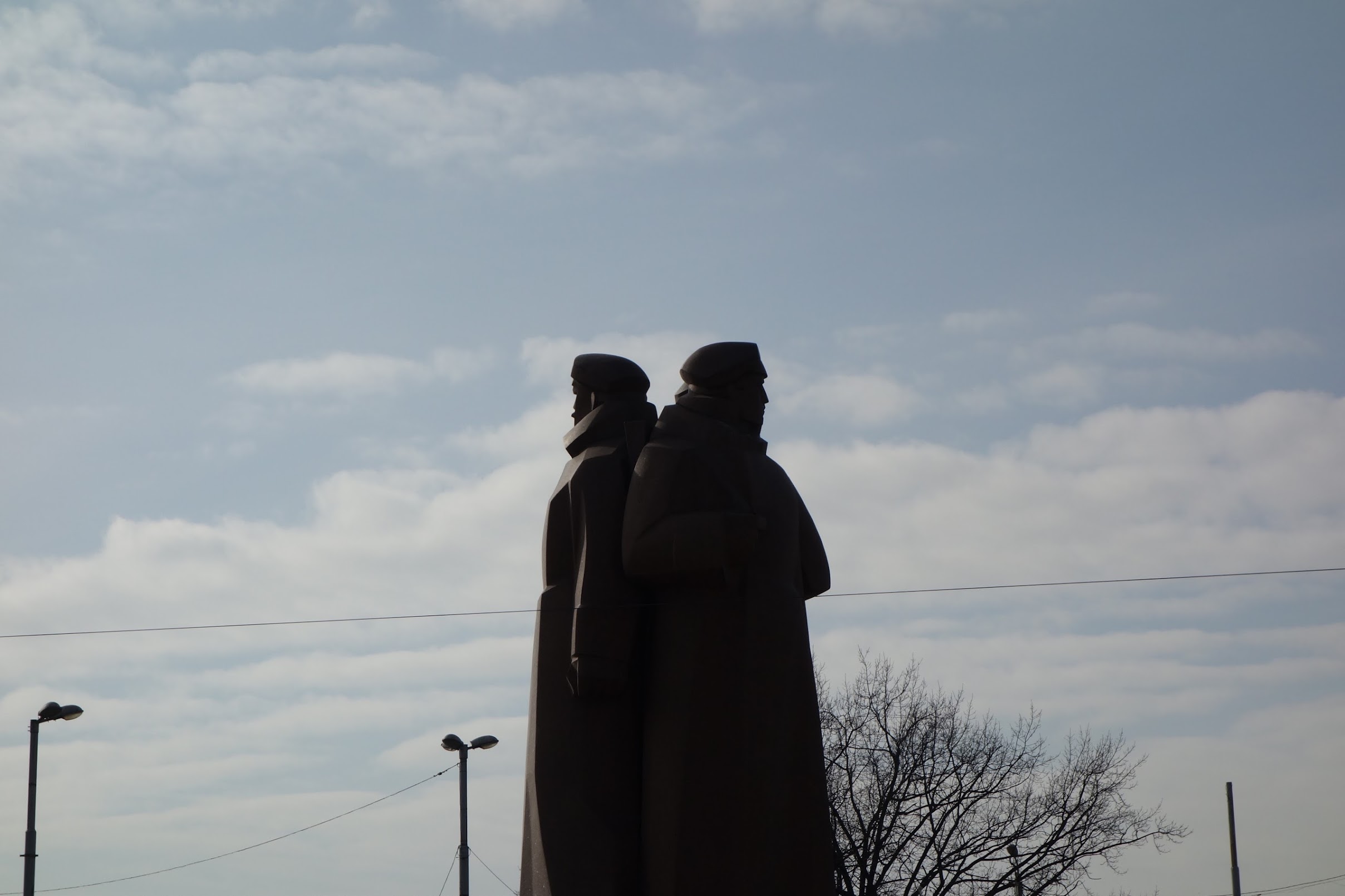 Latvians have a love hate relationship with this red granite statue that depicts the Latvian Red Riflemen, some of whom served as Lenin’s personal bodyguards. Some see it as a symbol of the old communist era while others see it as a tribute to all Latvian Riflemen, which is probably what is keeping it from being torn down. 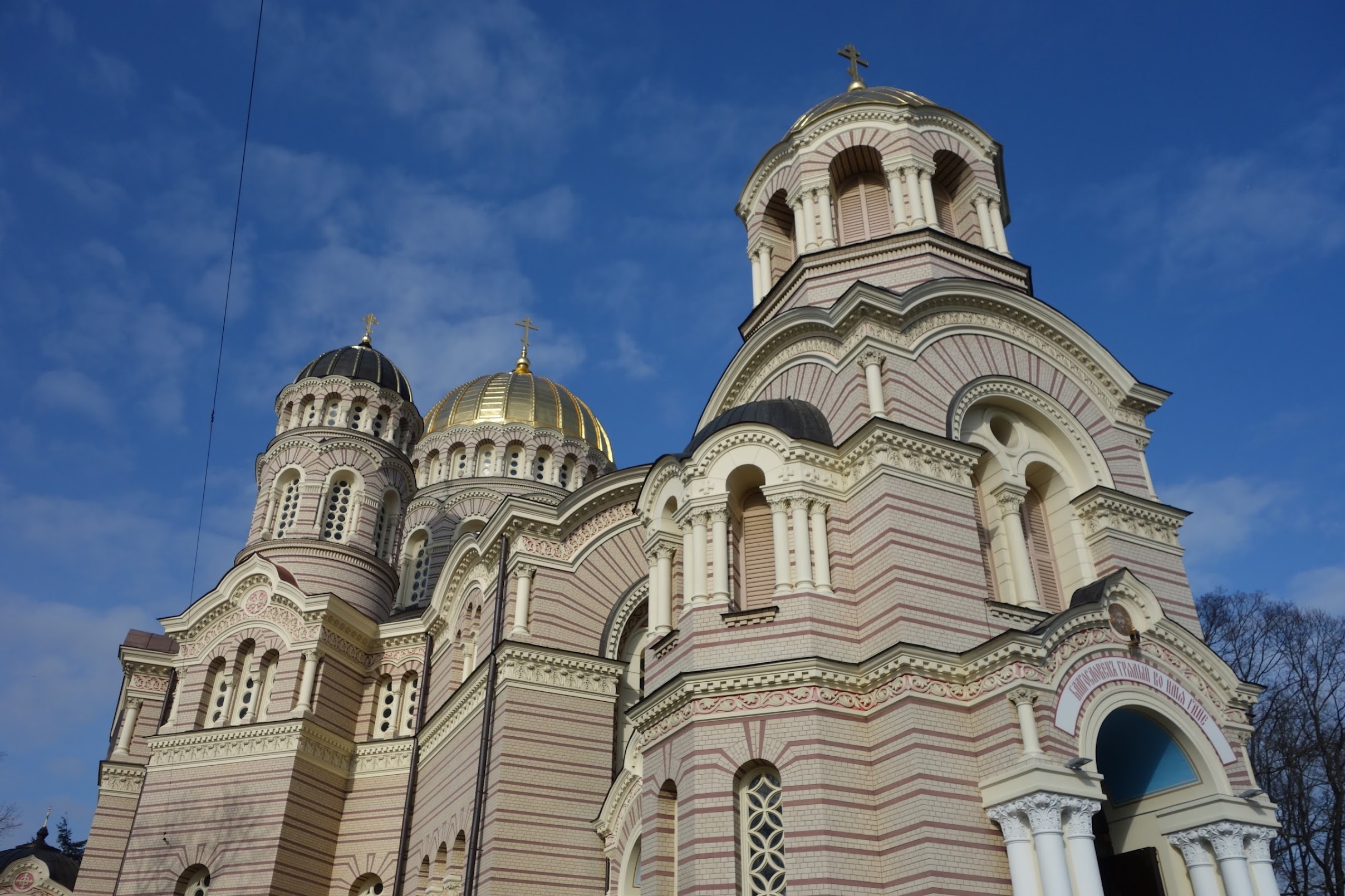 The city’s biggest Orthodox church once served as a planetarium and restaurant during the Soviet era. The neo-Byzantine construction opened its doors in 1884 as the city’s most expensive edifice, managing to survive both world wars. Yet it was the Soviet era that marked its demise as the crucifixes came down and the structure was turned into a planetarium called the “Republic House of Knowledge.” Restoration began in the late 1900s and today the church is once more a bold statement in the name of faith.

All photos are taken by Feride Yalav.

Feride Yalav is a freelance writer and editor based in Istanbul and Berlin. Former senior editor of The Guide Istanbul, she's now a regular contributor to Brownbook and has also written for CNN Travel, Skylife, and Suitcase Mag. Personal Website: ferideyalav.wordpress.com