Having spent the last four years learning Turkish in Istanbul and even helping teach others Turkish online on Turkish Tea Time, I’ve seen the wonderful things learning Turkish in its native land awards those that try. Here are seven reasons you should make the effort to become a bonafide Turkish speaker.

1.  Get compliments from strangers.

Most Turks are pleasantly surprised to discover someone learning Turkish that you’ll be rewarded quickly for your efforts.  When I first started learning Turkish, I’d often hear, “Wow! Your Turkish is so beautiful!”  Of course, I had only said, “Çok memnum oldum. Benim adım Kelsey (It’s so nice to meet you, my name is Kelsey).”  But who doesn’t want undeserved compliments all the time?

Thanks to many menus, signs, and customer service options including some English, Istanbul is fairly easy to navigate without any knowledge of Turkish.  It’s also not hard to find English-speaking Turks to befriend or for some quick language help in a sticky situation. Outside of Istanbul, though, it’s another story.  Just knowing some very basic Turkish can go a long way while trying to find your way around the wild frontiers outside of Istanbul.

3.  Get respect and show respect. 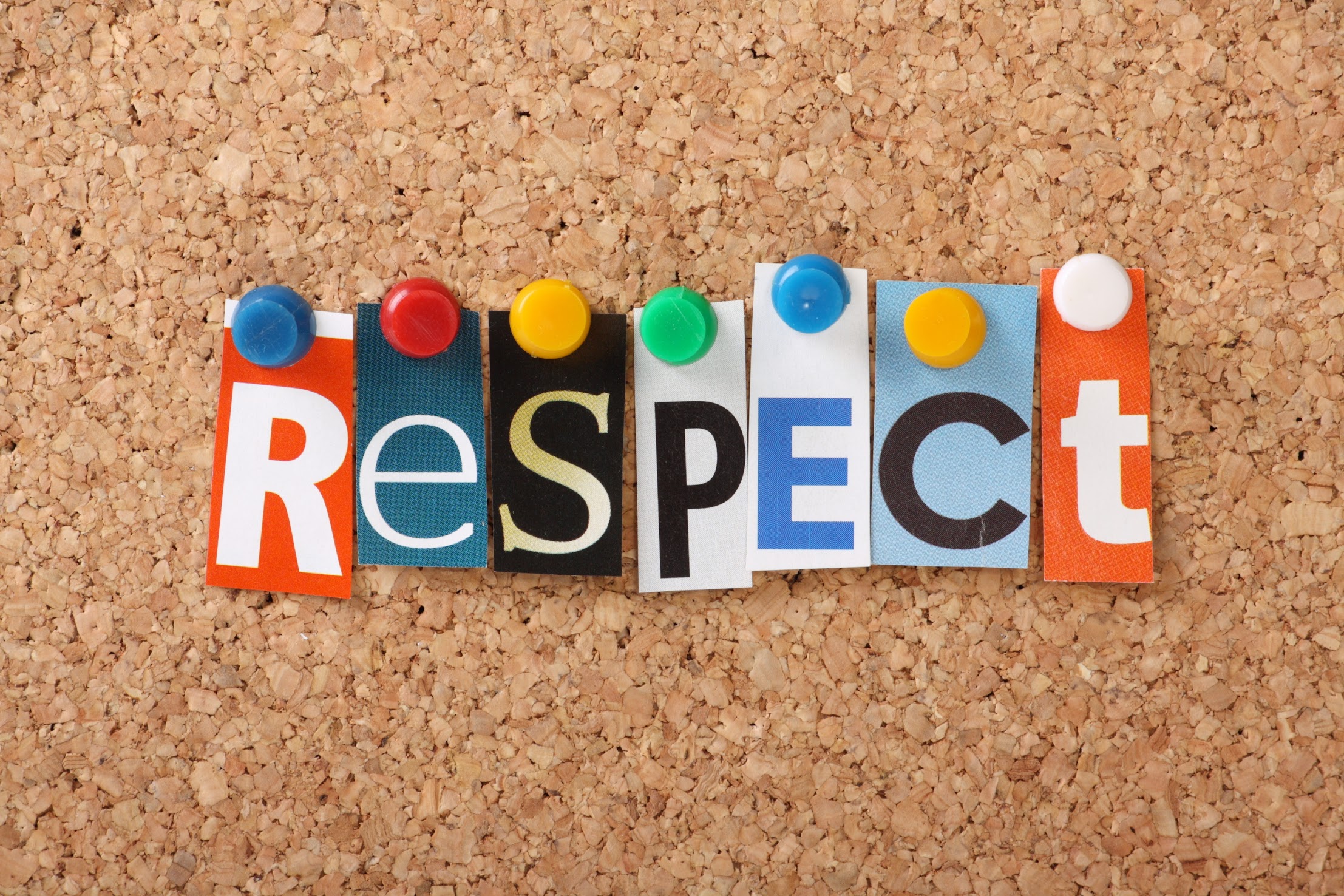 Since Turkish is a less studied language and many consider it a difficult language to learn, Turks will respect you for making a sincere effort. Your interest and knowledge show respect for the culture and people with whom you’ve chosen to live.  Perhaps many of us expats and travelers rely too heavily on others to speak English. Showing a willingness to speak to someone in their native language shows an empathy and effort that never goes unappreciated. This brings me to the next reason. . .

4.  Having friends or lovers. 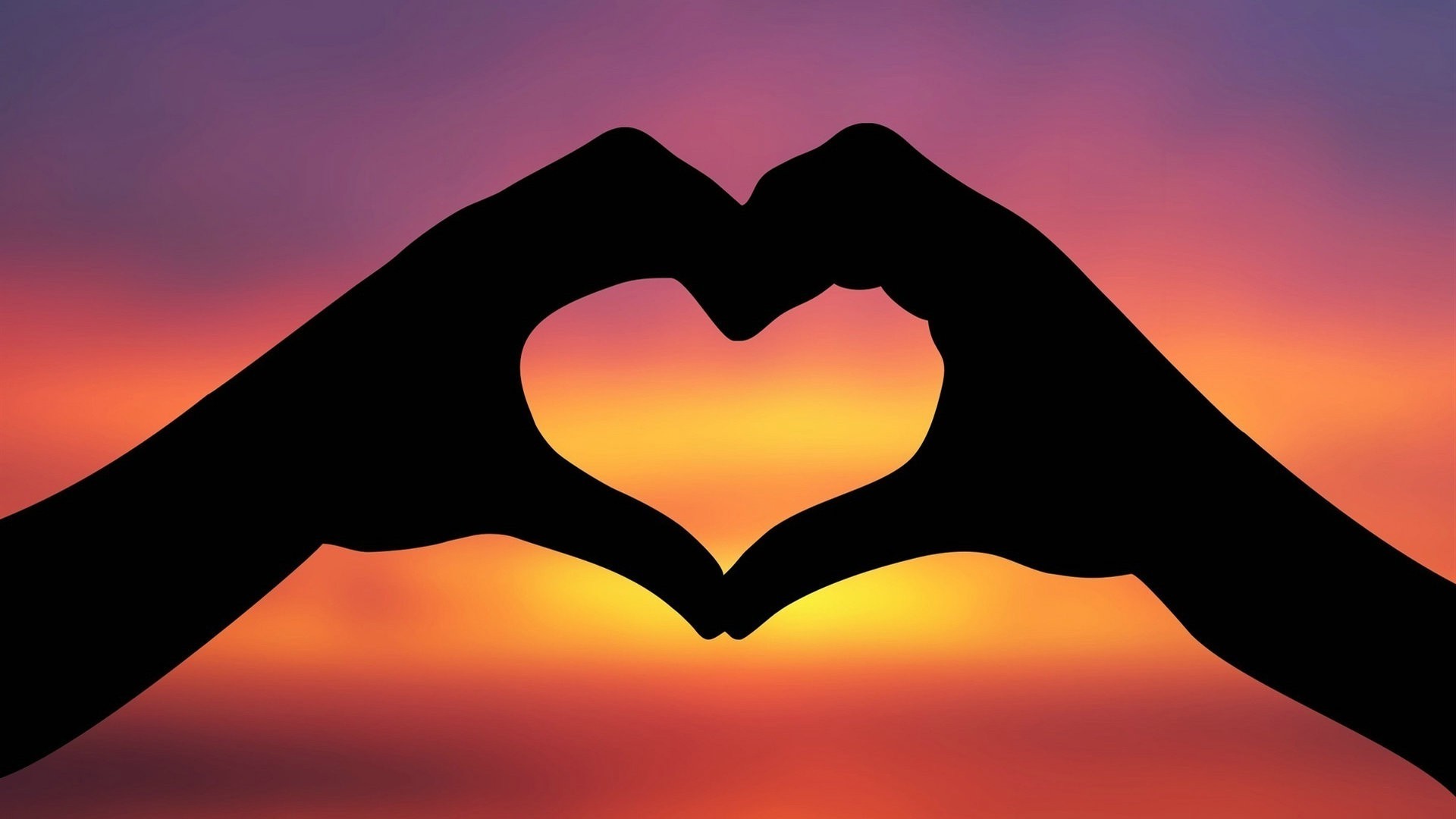 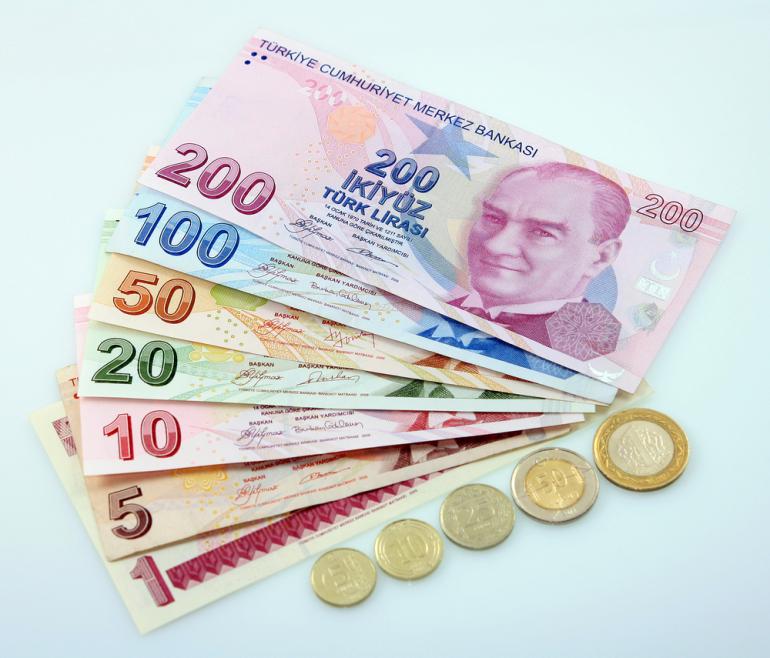 If you plan to shop in the Grand Bazaar or regularly take taxis, you have a better chance of getting an indirim (discount) if you can flaunt some Turkish.  If you’re not very gifted in the art of bargaining, Turkish can make up for your lack of skills.  If you have both, you’ll be unstoppable!

If you want to nerd out, Turkish grammar is an extremely enjoyable puzzle.  Since the language is agglutinative, you can make sentences from a single word.  When you start playing around, the possibilities are endless.  Who knew that “tweet + leş +elim” could mean, “let’s both tweet each other?”  Here’s the most popular example among Turkish learners to describe the crux of this point: 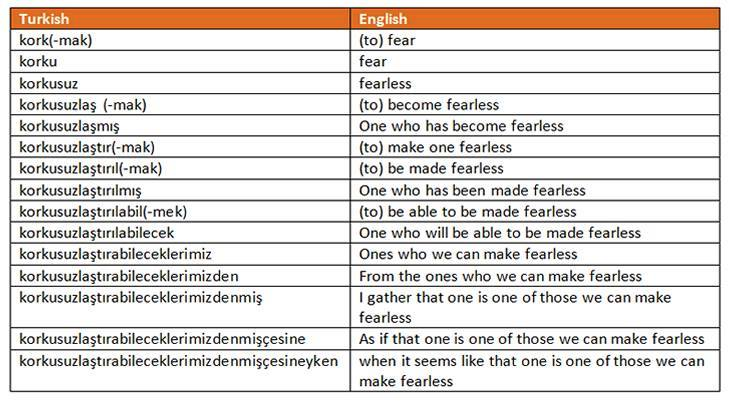 Some Turkish grammar doesn’t exactly have an English twin.  For example, there is a whole mood in Turkish to express doubt with the suffix “-miş.”  Used for gossip, stories, news, and general suspicion, adding “miş” or other structures to your Turkish knowledge might bring up a new awareness of your own psychology.  Many bilingual speakers report experiencing “another identity” in different languages.  The science leaves little room to doubt the intellectual benefits to learning a second language.

We make it fun for you!   I love Turkish so much, I spent some of time teaching it to others! I helped make a lot of the exercises over on Turkish Tea Time. They use speech recognition to actually get you to practice your grammar by speaking, perfect your pronunciation, and build your confidence before using it in the real world.  I hope you enjoy your language learning journey as much as I did - hayırlı dersler!